Skip to content
How baseball cap became so popular

How baseball cap became so popular

As you probably know, baseball is a popular sport in the US and other parts of the world and has been played for more than a hundred years.

According to the New York Times, baseball players started wearing hats in the year 1849. Despite the fact that it was worn by baseball players back then, it didn’t become fashionable. Wearing a baseball cap off the field wasn’t a norm in the US until the early 1970s.

The way people regarded baseball cap back in the days is a far cry from the way people view it today. You see, over the last couple of years, the baseball cap has transitioned from an odd headwear to a perfect fashion accessory. Have you ever wondered what prompted this change?

In this article, we are going to be looking at how baseball cap became popular. 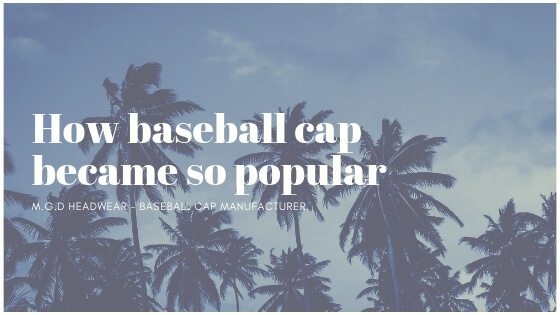 Today, a well-made baseball cap can put the finishing touches to an outfit and make it stand out. Top gun hat manufacturers have been making caps for baseball players since the early 1950s.

People started to look at baseball caps in a new light when the Iconic 59fitty model was made. That model is still being worn by professional baseball players down to this day.

The cap was later sold by New Era via mail in 1979. Their ads were in many of the popular sports publications back then. 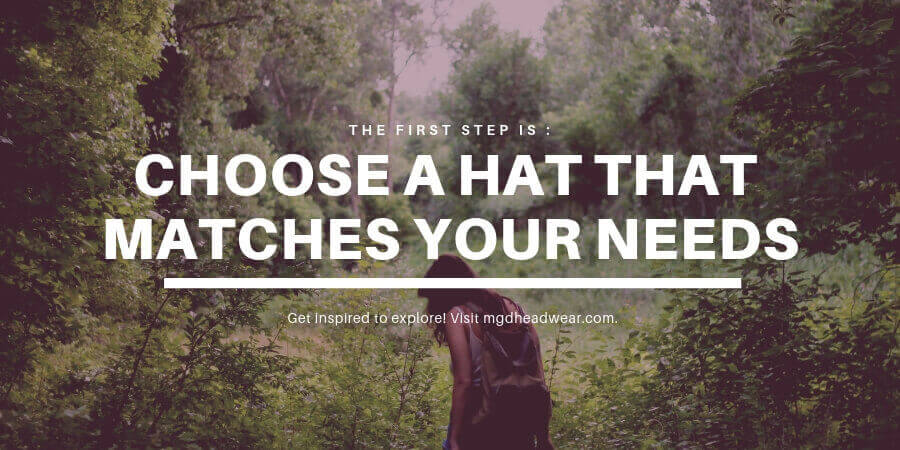 The director of the Yankees, Spike Lee also played an important role in the prevalence of baseball cap.

In 1996, he informed New Era that he wanted a red Yankees cap.  His request provoked and sky-rocketed the production of baseball caps in multiple colors and style.

This is likely, the reason why there are different models and styles of baseball caps on the market. New Era’s colossal success can be traced back to Spike Lee’s request.

One cap one nation

As previously mentioned, baseball caps wasn’t mainstream in the US until the early 1980s. Many people started to view caps in a new light when Hollywood actors started to wear it.

An example of actors who facilitated the popularity of baseball cap was Ron Howard. Howard quickly rose to fame on the “The Andy Griffith Show”.  But of course, he wasn’t the only one.

Back in the days, movie directors on set wore baseball cap not just to make a fashion statement. They also wore it to shield their head and face from the sun, especially during sunny days. 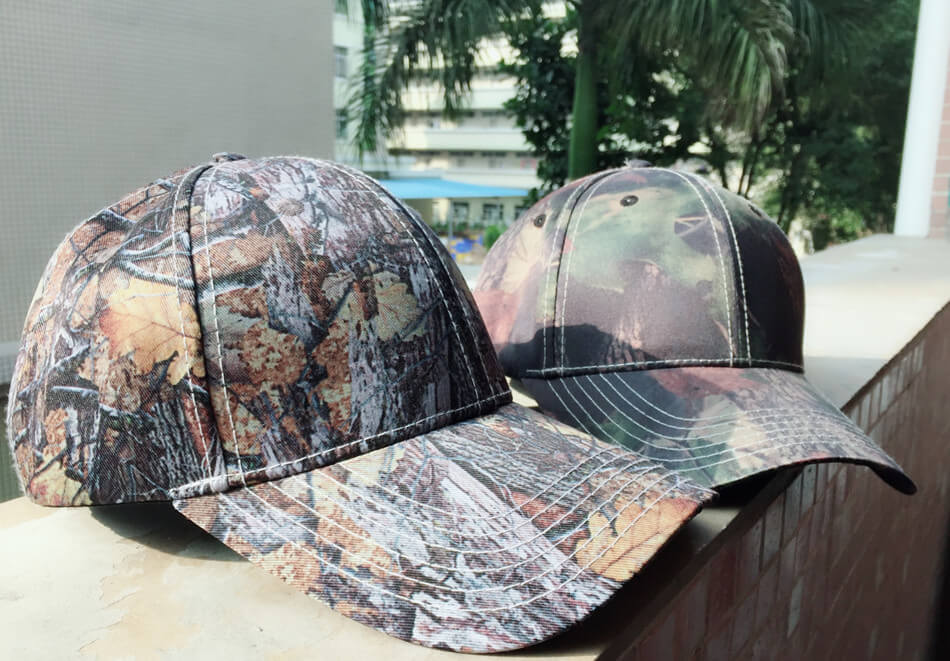 Various actors that were featured in TV shows also contributed to the popularity of baseball caps. People were thrilled to see Tom Selleck’s wear his Detroit Tiger cap as he solved various crimes on CBS.

People slowly began to see baseball caps in a new light when various TV stars started wearing it. Fans of the all American show –“Magnum, P.I.” wanted to dress like the characters of the show.

Another factor that facilitated the popularity of baseball cap is that it was affordable.

You see, people didn’t have to spend a small fortune to get their hands on a baseball cap. With a couple of bucks, anyone can get it.

Hip hop stars also influenced the way baseball cap was seen in the early 1980s and 1990s. People watched as 2Pac, N.W. A and Queen Latifah invented a new form of expression on MTV.

They all wore a baseball hat during a live show. With every music video produced, baseball cap became fresher, cooler and younger.

Baseball cap evolved from a headwear for representing a team, sport or brand into something deeper. People can now represent their self, attitude, affirmation, and tribe with a baseball cap.

For example, a beat-up cap tells people that you have lived and that your cap has been with you all the way. 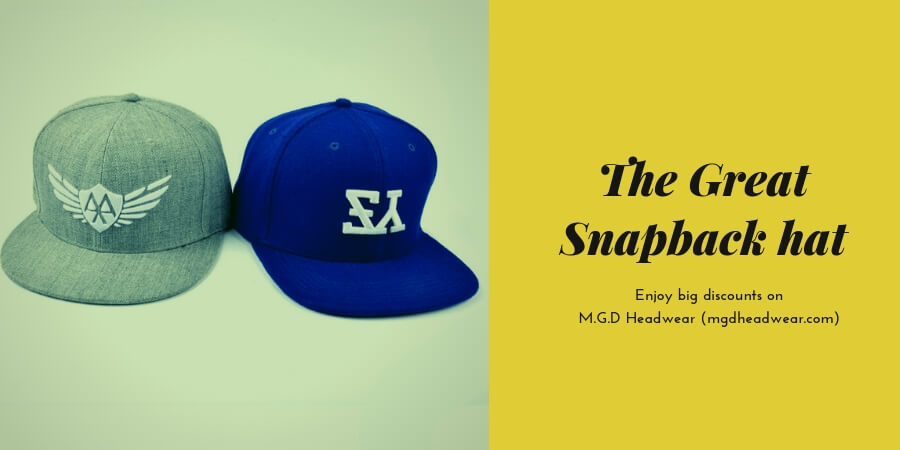 As previously mentioned, a phone call from Director Spike Lee to New Era changed the cap industry. He asked if New Era could make him a red cap that will go with his Yankees jacket.

That one request revolutionized the cap industry and paved the way for a new era of customization.

A Baseball cap is no longer just a fashion item. It is fashion. The big names in the fashion industry wear baseball caps from time to time. For example, Anne Hathaway posed in a NY Giants baseball cap for the cover of a popular magazine.

For example, the popular American rapper Chance says the signature on his cap“3” represents defiance.

For the then-Republican presidential candidate Donald Trump, his trademark “make America great again”, which was clearly written on his baseball cap, was a rallying cry for the common people on the presidential campaign trail.

Just like most people, baseball players like to customize their cap and make it unique in some way.

Equipment and clubhouse manager, Rick Stowe, who has been with the Reds for more than 20 years, said that baseball players personalized their caps. They did this by writing the name of their children or some solid reminders for the game on it.

Looking back, it is thrilling to see how baseball caps transitioned into a fashion statement.

Today, large and small businesses alike are using it to promote their brand and increase their outreach.

Young and old are wearing it to show their personality and taste. The future of baseball cap is indeed a bright one.